The 1980s were a decade of great cultural upheaval. It gave us padded shoulder suits, the revival of muscle cars, and the rise of hip-hop on our walkmans.

If you want to relive those days or get some tips on how to dress retro, Netflix’s new K-movie Seoul Vibe takes us back to 1988 with vintage car chases, ostentatious jewelry and the Seoul Summer Olympics. .

In the film – slated for release August 26 – we meet Sanggye’s Supreme Team, a ragtag group of street racers, mechanics and taxi drivers, who find themselves entangled in an investigation into illegal funds during the Olympic Games.

We have Dong-wook (Yoo Ah-in) who is the team leader and best driver, Bok-nam (Lee Kyu-hyung), a taxi driver and “human navigator”, and Woo San (Go Kyung -pyo), a DJ.

Yoon-hee (Park Ju-hyun) is Dong-wook’s younger sister and the president of Seoul’s biggest motorcycle club. Joon-ki (Ong Seong-wu) is a mechanic and the maknae (youngest member) of the team. 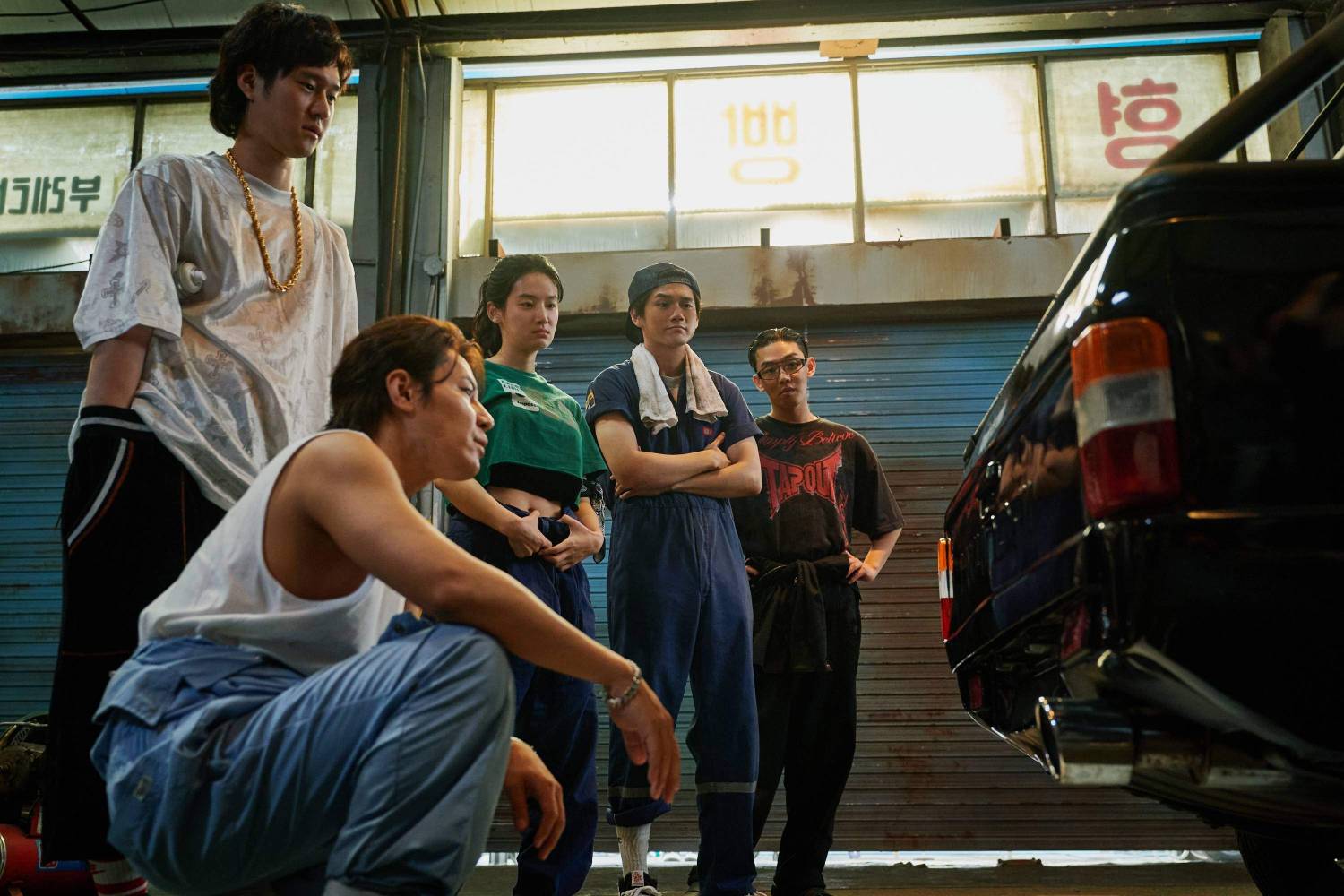 Retro culture buffs will be delighted to hear that the cast focused heavily on fashion, cars (and bikes), and music of the era. Kyung-pyo got a full DJ set for himself, and Ju-hyun even changed his personal motorcycle to the model his character rode in the movie.

“Fortunately I had experience as a biker, but when I saw how the professionals did it on the circuit, I realized I was nothing compared to them,” she said. said at a regional press conference today (August 23).

Kyu-hyung, born in 1983, said, “The taxi I was driving in the movie was an old Hyundai Stellar, and it brought back a lot of memories for me because it used to be my dad’s car.

“All the memories I had of falling asleep in the back seat made me feel sentimental.”

“You had to make a charismatic entrance but the doors wouldn’t open easily,” Moon So-ri, who plays villainous President Kang, added of the vintage cars. “We got it wrong several times during filming because the doors got stuck.”

So-ri, 48, remembers the 1988 Seoul Summer Olympics vividly, as her younger brother was one of the children featured at the opening ceremony. However, in the film, the ceremony marks “D-Day” (the start of combat operations) for the characters.

Although she may have channeled her wonderful teenage memories into the “rhythm” of Seoul Vibe, she plays a character fueled by her “relentless greed for money.” 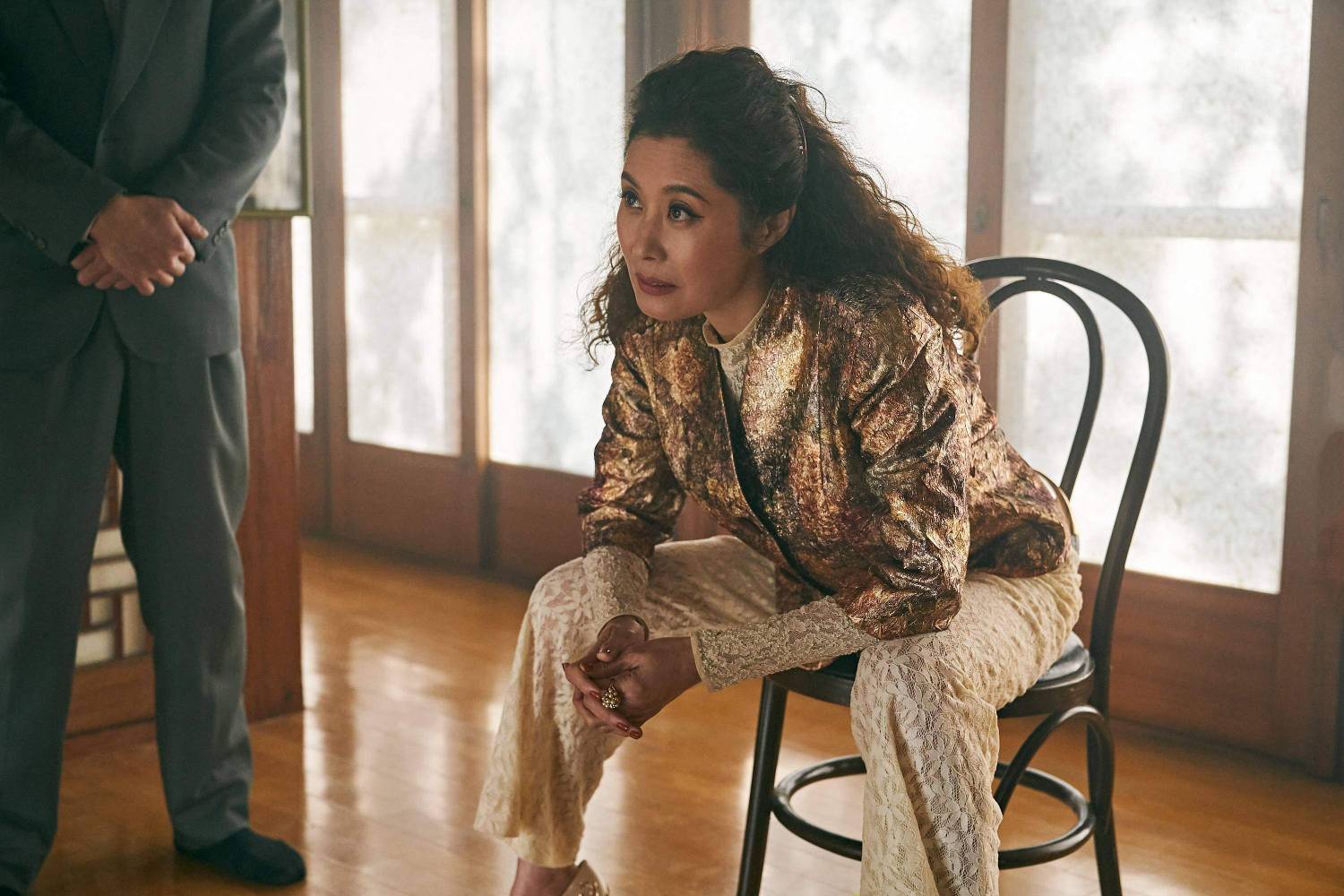 “If you look at her journey, a character like her cannot be described as beautiful,” she said. “One challenge I had was how to portray her in a charismatic but ugly way.”

She added, “The director wanted a more polished and elegant President Kang, but I said no.

“No elegance, she’s just a greedy woman – I wanted her to be portrayed in a rougher way.”

“When I saw her on set with her hair and her wardrobe, I felt very intimidated by her presence,” Ah-in confirmed.

Ju-hyun also changed her character’s intended style from being feminine and “hot” to a tomboyish “girl crush.”

“I changed the wardrobe,” she said. “I didn’t want it to be too sexual and revealing, I wanted Yoon-hee to be part of the family, but more of a girl crush.” 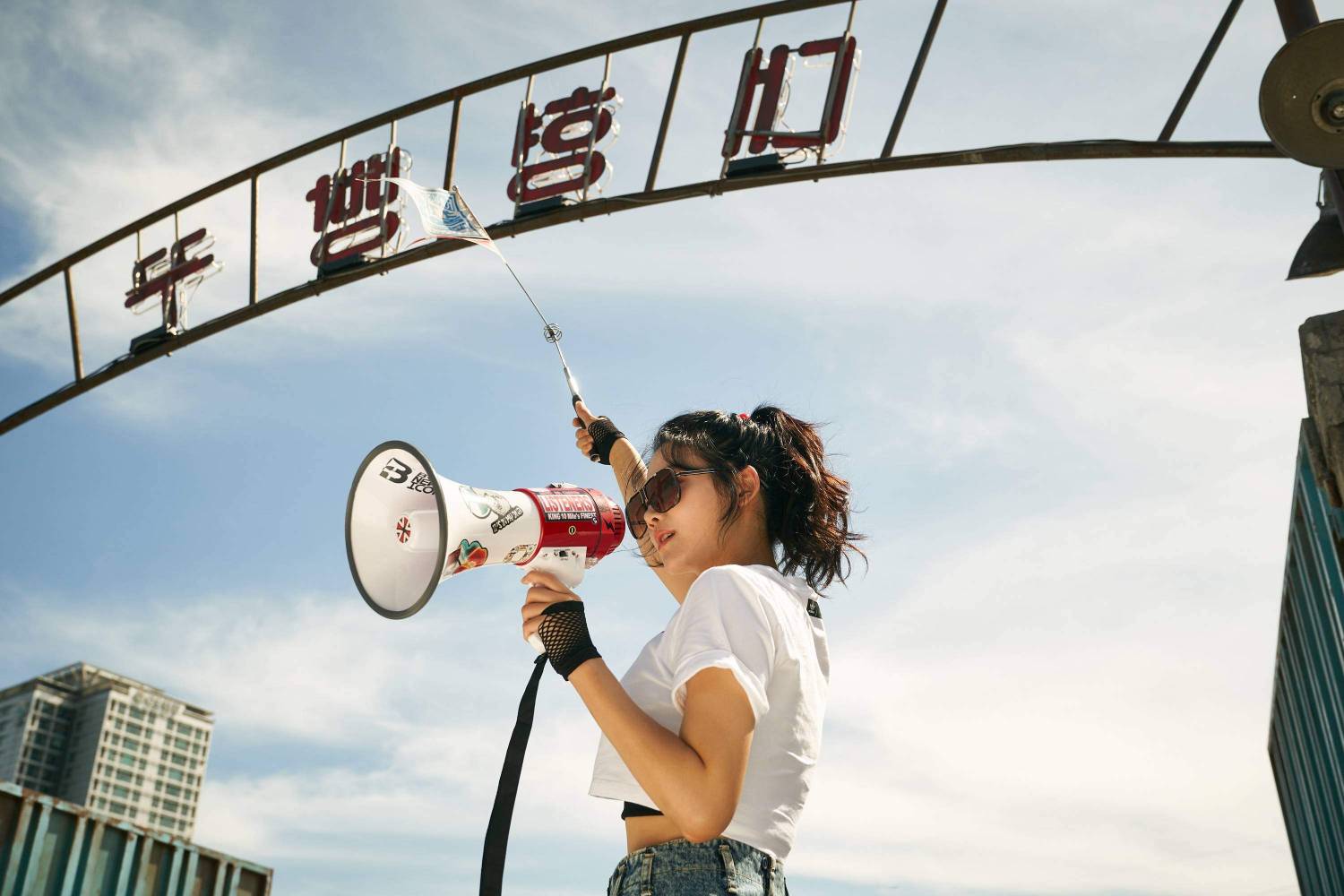 Set in Sanggye-dong, an actual neighborhood in Seoul that was demolished to make way for the Olympics, you might expect the film to be dark and emotional, but it’s actually a “hip-project”. hop” light.

Stating that the film felt like making a mixtape, director Moon Hyun-sung consulted with K-music icons such as DJ Soulscape and rapper Mino, who is making his acting debut in the film.

He said, “The 1980s, and 1988 in particular, were the most turbulent times in modern Korean history, with lots of light but lots of shadow. In this context, I wanted to appropriate the concept of hip-hop. I started with hip-hop music in the 1980s.”

If you love the 80s, be sure to give Seoul Vibe a spin – premiering August 26 exclusively on Netflix.

ALSO READ: 20 Promising Korean Actors In Their 20s To Watch