Tokyo mixed rock band PRAISE releases his single Marumouke Last weekbut now they go even further in share your music video! With rapcore deliverance, fusing hip hop and punk rock, the band members deliver a stunning performance through heavy, rhythmic instrumentals combined with aggressive rapping. But the icing on the cake has to be the use of a fisheye lens, adding that extra early 2000s punk flair.

Get ready for a live show with the music video Marumouke by PRAISE.

The only Marumouke is one of the first official songs the band has released in two years, along with the single Kibatogisurudosagamasu which was released on the same day, September 21.

During the two-year period, the group however participated in the sci-fi sports anime Tribe Nine with his character song contribution, GAREKI WAR. This is the same anime MIYAVI and Void_Chords participated in.

To input Marumouke digitally on itunes or stream it via Spotify and Apple Music. 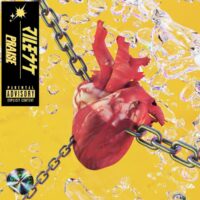 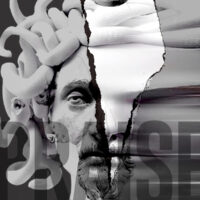