The original VTuber is back!

Sega, in collaboration with Colorful Palette and Crypton Future Media, brings us on stage with our favorite popstar. In addition to tapping into the beat, Colorful Stage, through an interactive visual novel, immerses the player in a growth story in which, according to producer Yuichiro Kondo, â€œMiku will guide the original characters on their journey to find their hearts and their hearts. music. â€.

Other Vocaloids such as Luka, KAITO, Rin, Len and MEIKO will also be available in the game. Based on its Japanese equivalent, the player can choose from five different musical genre groups which will share the limelight with our virtual idols. Players can draw character cards of different rarities through a gacha system. 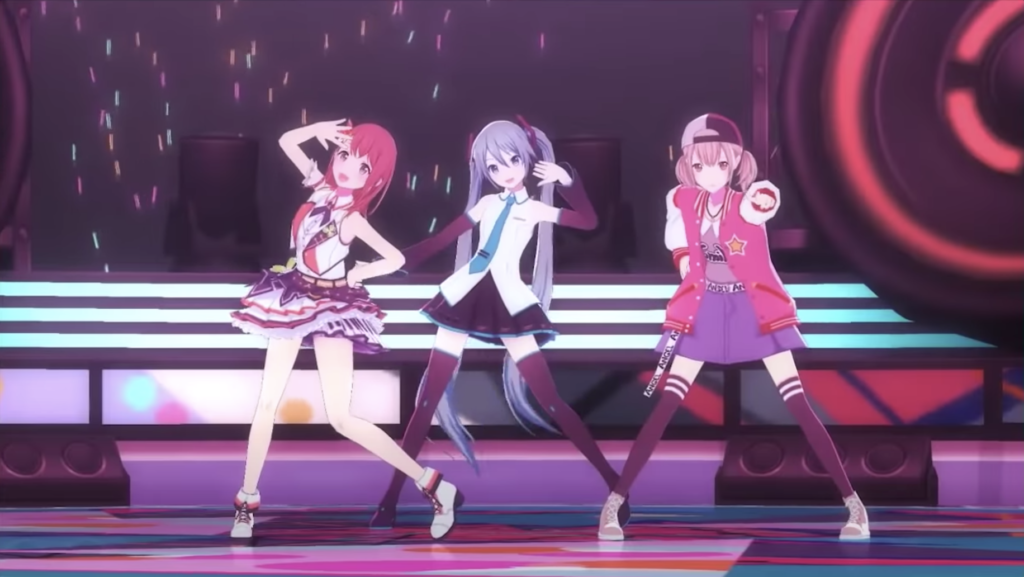 While concerts are being kept on our screens due to the pandemic, the mobile game features a cooperative mode where you and your friends can listen to Vocaloid hits like “Happy Synthesizer” by EasyPop and “Melt” by Ryo. Best of all, Hatsune Miku: Colorful Stage will feature all new songs made specifically for the game, featuring artists like DECO * 27, Mitchie M, Giga, PinocchioP, mafumafu and many more. 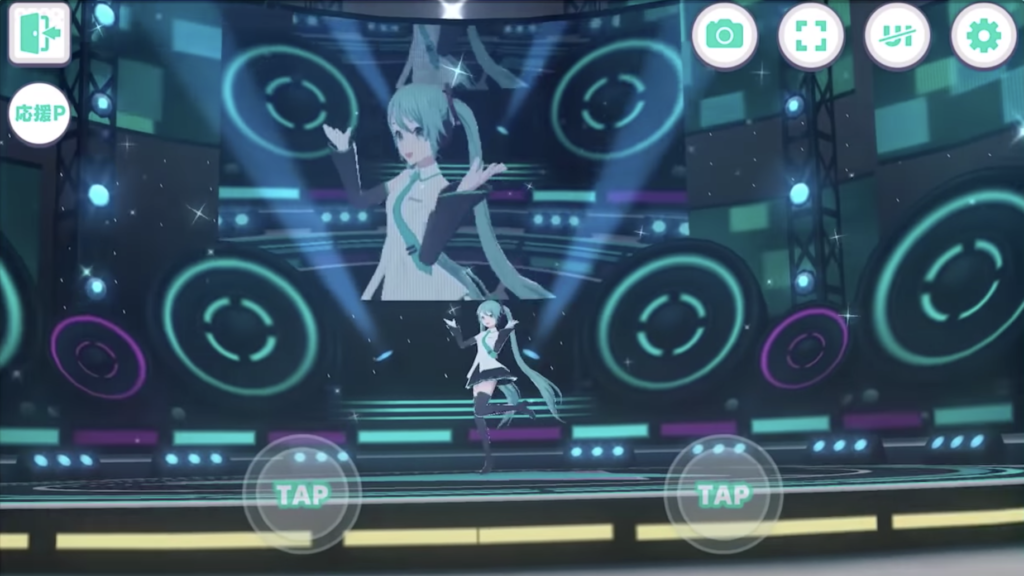 Players from all over the world can join in a Virtual Show concert. via HATSUNE MIKU: COLORFUL SCENE! Official Youtube Channel

The game will be available worldwide on iOS and Android devices. Visit the Hatsune Miku website: Colorful Stage (https://www.colorfulstage.com/) for the official release date and the latest updates.